THE PRESIDENT OF THE ASSOCIATION 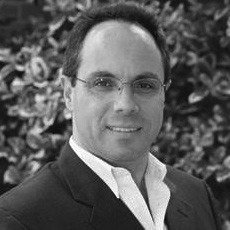 The President of the Association Mr Iain Tonna was appointed for the first time as President of FATTA in 2004 for a two year term; after serving many years as Executive Council member.

Mr. Tonna's contribution to the Travel & Tourism industry, dates back to the former ATA - Association of Travel Travel Agents which later resolved into FATTA, now known as, the Federated Association of Travel and Tourism Agents. During his years elected as member on the various Councils Mr Tonna served on various posts and committees. Mr. Tonna still serves as President of FATTA to this very day.

Amongst the various other appointments Mr. Tonna has been appointed and serving as member of the Malta Tourism Authority Main Board every year and currently also a member of ECTAA's Board of Directors. ECTAA is the Group of National Travel Agent's & Tour Operators' Associations within the EU.

THE HONORARY PRESIDENTS OF THE ASSOCIATION 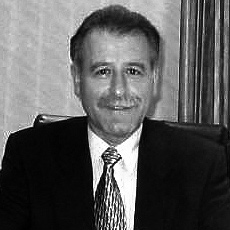 Amongst the various appointments and/or positions Mr. Joseph Borg Olivier was Chairman of UFTAA - United Federation of Travel Agents' Associations between 2005 – 2007 and 2013 – 2015 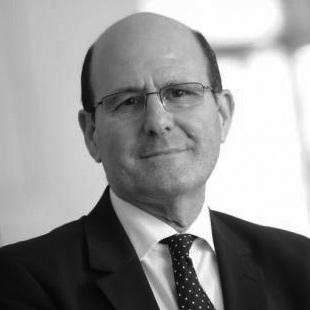 Mr Kamsky is currently General Manager at The Westin Dragonara, a post he has held since 2007 having previously served as the hotel’s Director of Sales and Marketing since 2003. He has an impressive track record in the travel and tourism industry having held senior posts within a wide range of sectors.

He has a wealth of wide ranging experience and will certainly be a very valid contributor and mentor to the Council. Amongst many other achievements, he was responsible for opening the Air Malta office in Switzerland, subsequently taking over as Manager for France and also spearheaded the establishment of the Malta-Sicily Express Ferry with Virtu Ferries and the Emirates Airlines flights between Dubai and Malta.

In the course of his illustrious career, Mr Kamsky also served as a Council Member of FATTA, chairing the Association’s DMC Directorate. He had also represented the Association as a board member of the Malta Tourism Authority’s Marketing and Promotion Directorate.

Member on the MTA Board Member: Ms. Genevieve Abela
Member on the Insolvency Fund Management Board: Noel Farrugia and Martin Degiorgio
Members on the Malta Chamber Of Commerce, Industry and Enterprise Tourism Committee : Mr. Mark Gatt and Mr. Mauro Gasan