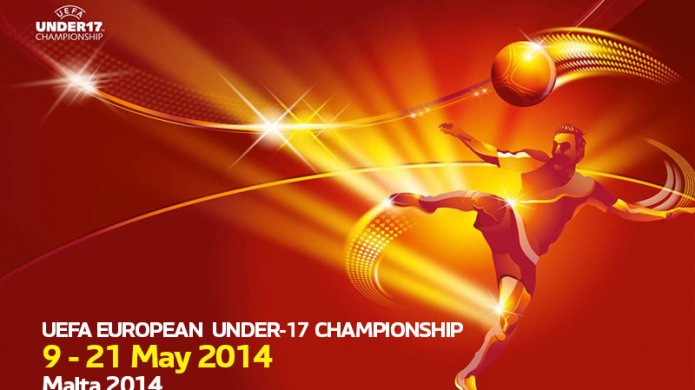 The eight-nation tournament being held in Malta for the first time is the biggest competitive event organised by the Maltese Association. Not only, but Malta will be making its debut at such a high level of competition.

Preparations have been going on for quite a while within the technical and logistical spheres of organisation. The Maltese association has also mustered a task force of volunteers to see to all the details of the event.

As for the competition, to be held between the 9th and 21st May, several big nations including some past winners will be involved in the group matches to be played at Ta’ Qali National Stadium, Hibernians Stadium and Gozo Stadium. It is interesting to note that the Malta 2014 edition, which is the 12th, will be the first of any kind of UEFA competitions to have referees using vanishing spray when setting free-kicks and the last to have eight participants before the competing nations are doubled in the next finals tournament.

So far only three countries have won the championship when playing on their own soil. These were Portugal in 2003, France in 2004 and Germany five years later. One would understand that home success for tiny Malta, led by Argentinian coach Sergio Soldano, would be well beyond its capabilities. The principal target is to compete with pride and avoid heavy defeats at the hands of other nations with a far higher pedigree.

In the team’s build-up for the championship over recent months, Malta managed a 4-0 victory over Northern Ireland and lost to Wales by a similar scoreline before bouncing back to beat the same opponents 3-2. In December Italy proved to be too strong for the Maltese youths and emerged easy winners by a 7-0 scoreline. The most recent test was a match against a selection from Catania which ended all-square on 3-3.

Soldano’s team will proceed to Rome later on in February where they will be playing in a tournament that should serve as another preparatory work-out, before the last cycle of training which will precede the big competition.

Whatever the outcome; as far as Malta is concerned, the love for the game in our country and our organisational skills should persuade UEFA that their decision to assign the prestigious event to Malta could not have been better.